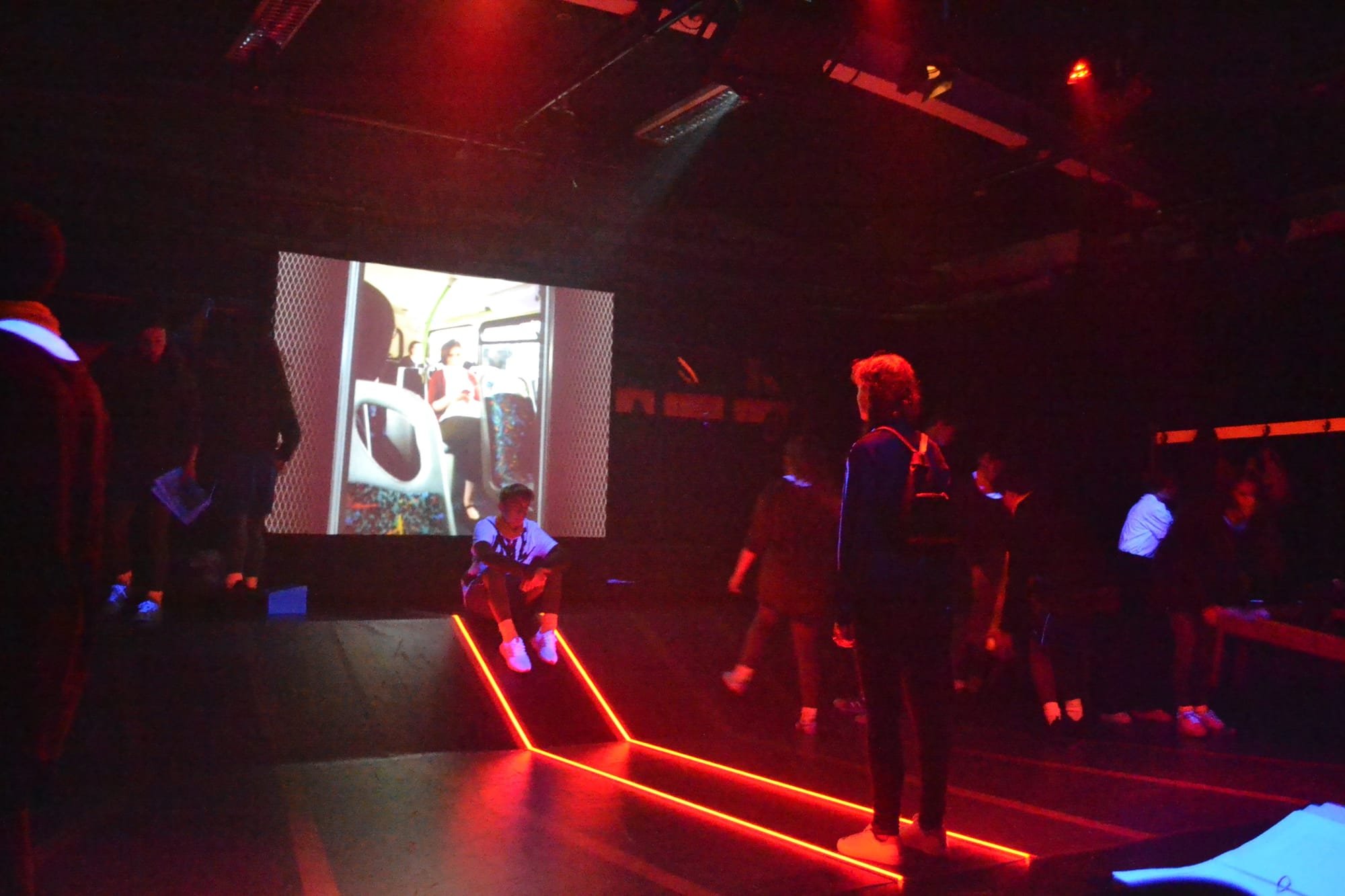 In the summer of 2017 I directed the Nottingham Playhouse Youth Theatre's production of Holloway Jones by Evan Placey.

We rehearsed the show is just a week, teched it in 3 days and staged 3 performances of the show in the Neville Studio.

"Clear and vibrant, with performances in key roles that show great promise, Holloway Jones is a show that did the cast and team of Nottingham Playhouse Summer School Youth Theatre proud."

"It is a cast of twenty youngsters who mainly work as an ensemble and deliver Placey’s words, actions and sentiments well with some fine timing in the more poetic aspects of the text."

"This upstairs studio production, directed by Nathan Powell, is a tremendous achievement on the part of Nottingham Playhouse Youth Theatre. It’s hard to believe they had only some ten days rehearsal time."