Welcome! Thank you for taking the time to visit, I hope you enjoy having a peek at what I do and what I have done in the past.

A large part of my work is creating with young people. I am an advocate for the benefits of engaging with the arts and a champion of young people's work.

I am currently the Trainee Artistic Director at 20 Stories High in Liverpool, a company that is dedicated to making work with and for young people.

Follow me to keep up with what I'm up to....if that's of any interest to you I suppose! 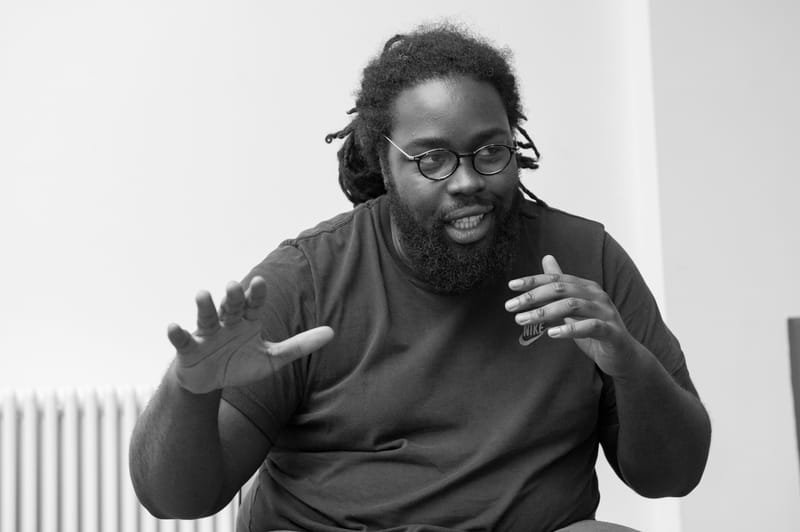 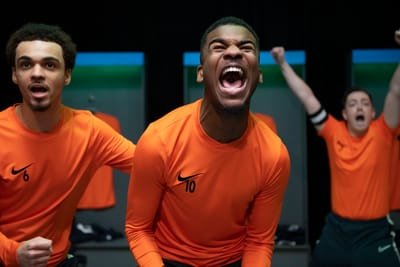 A show about the Footbal Academy system 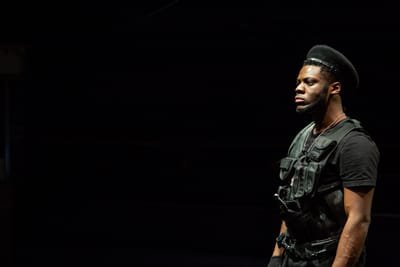 Macbeth as a part of the Orange Trees Shakespeare Up Close programme. 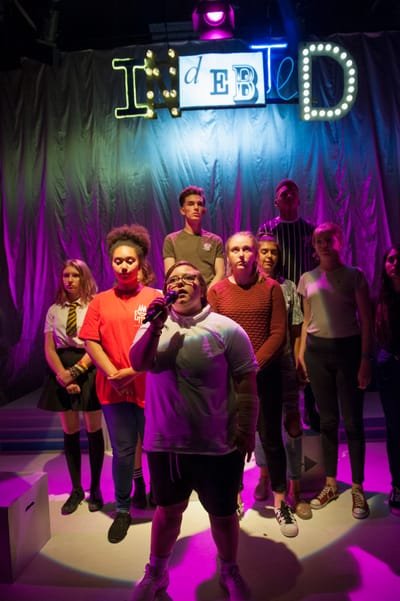 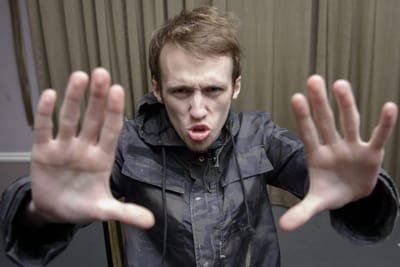 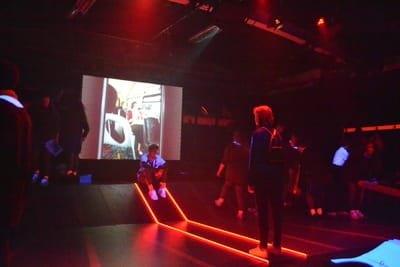 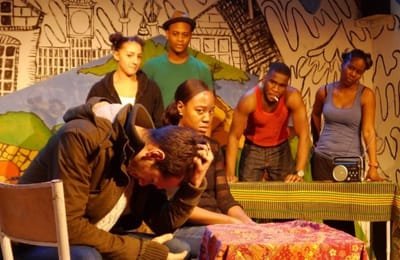 January 2017, A new play written and directed by Nathan Powell 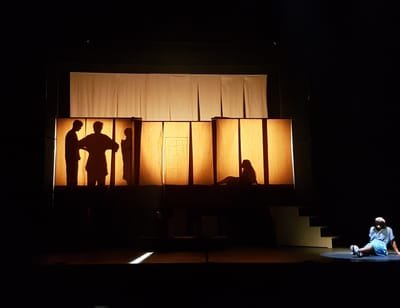 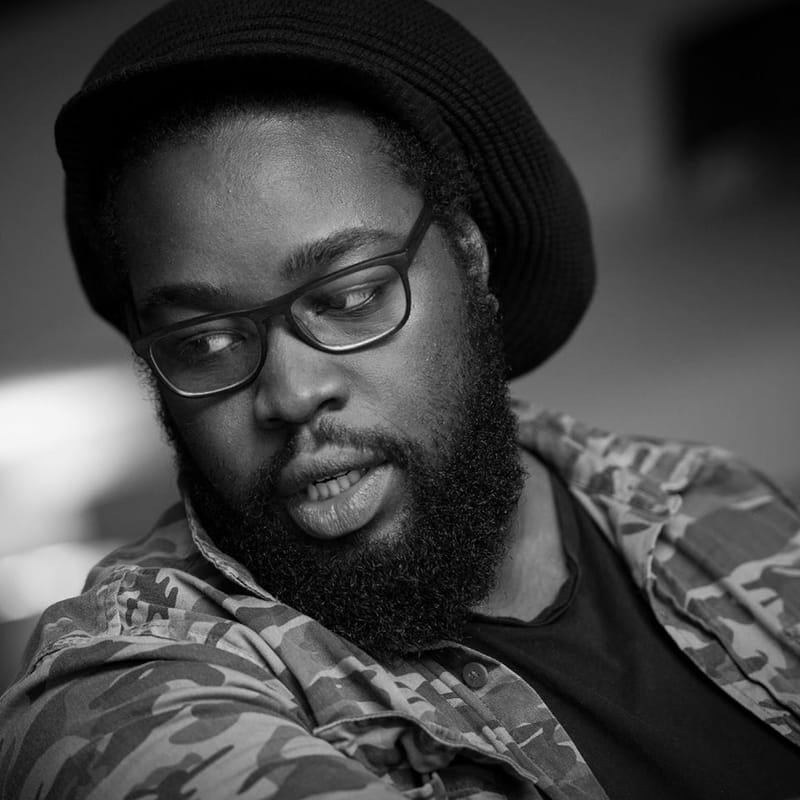 Nathan Powell
CV
I am a theatre maker, director and writer currently working as the Trainee Artistic Director at 20 Stories High. I have a particular interest in new writing and working with young people to a professional standard. My work also involves broadening the reach of theatre and working within communities in a participatory way.
Current
Directing
Macbeth (February-March 2019)
The Orange Tree Theatre, Director

Enabled Upstart (2015-2017)
I delivered a yearly, 1 week work experience programme for D/deaf and disabled young people, which culminated in them creating a short piece of theatre.

In House (2016-2017)
I delivered ten weeks of workshops for people that had experienced or were experiencing homelessness, creating a show to share.

Schools Massive (2016-2017)
A project that involved 11 schools performing a piece of Shakespeare on the Nottingham Playhouse main stage. I delivered workshops and directed the pieces of four schools.

Writing
Takeaway – Hackney Attic, January 2017 – Directed by Nathan Powell
I wrote, directed and produced Takeaway, a play about a family’s generational differences. The play is set during fictional protests that turned to riots due to the gentrification of Brixton. Takeaway is a comedy that explores the intersectionality of young black brits today.
“Nathan Powell’s Takeaway is enthralling……….Takeaway is a pleasure to watch- one can’t help but think that Powell captures Brixton life in the way Zadie Smith captured West-London life so well in White Teeth”
-Plays to See
“Takeaway is a theatrical gem, as well as a social outcry…….. Takeaway is rich in comedic moments, but the subject is serious and resounds in the bare set built at the Hackney Attic”
-Everything Theatre