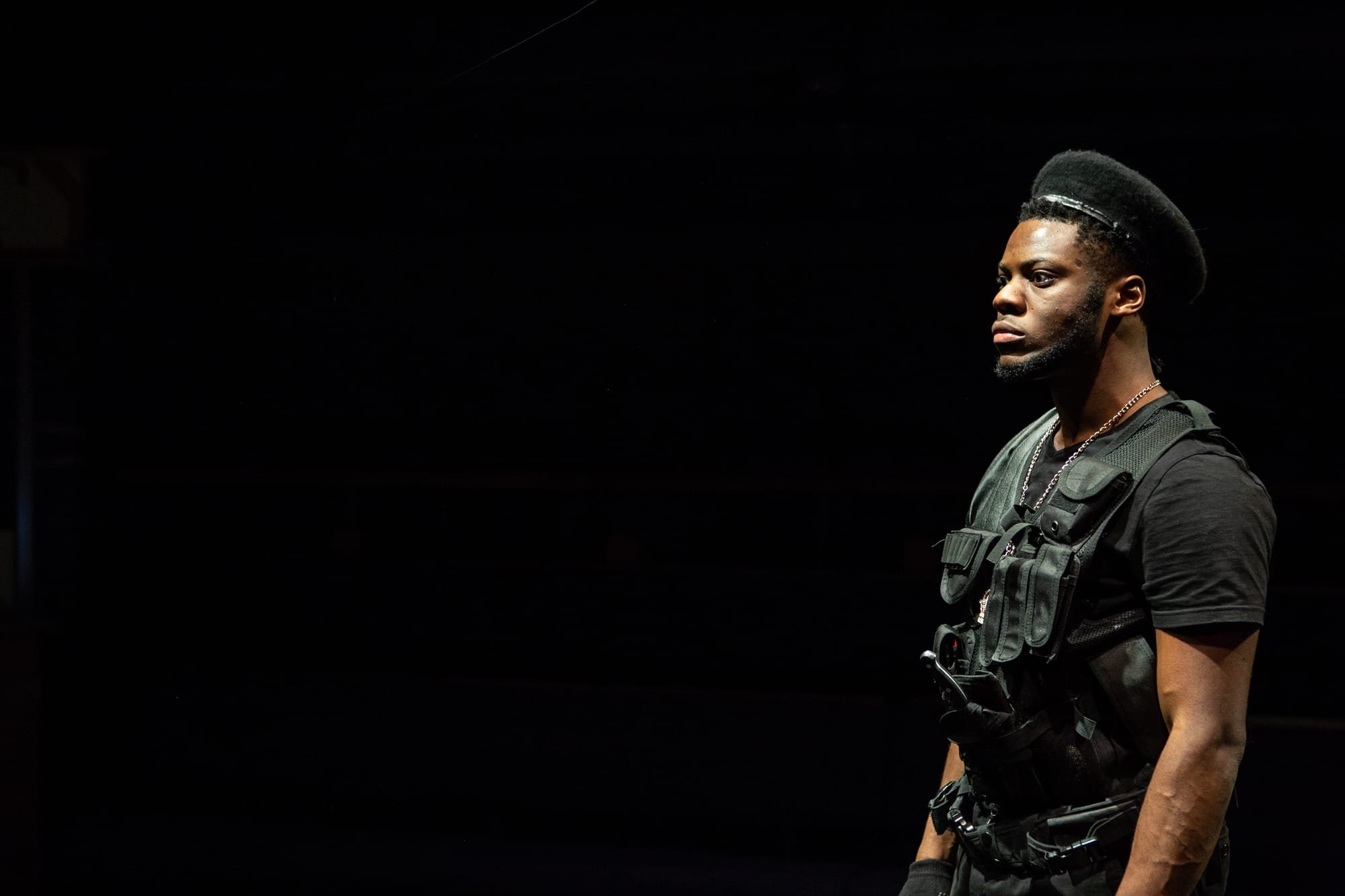 As a part of The Orange Tree's Shakespeare Up Close programme, I directed Macbeth, playing to schools and public audiences at the Theatre and touring to schools.

Director Nathan Powell has been incredibly creative with a fresh, visceral and urgent approach to the play.........This excellent production brings to life all the greed, power and ambition in the play. It is brooding, bleak and passionate; everything that Macbeth should be.

brilliant brilliant performance this morning at OTT of Macbeth. Best of luck to cast on road show. Our 2 families had a blast today. Thank you!👍👏👏

Less pipe and drums more drum n bass for @OrangeTreeThtr brilliant new version of Macbeth which I caught in try out this morning. Congratulations @NathanPowell141 and crew. Fast, frantic and not for the faint hearted.

Macbeth was fabulous!  Such energy and talent.